The challenge of Gigantica’s main lake was something that Jake was excited about and could not wait to get back to armed with lots of boilies and hopefully a slice of luck!

Jake reminisced: “For the past three years I’ve been lucky enough to be invited along on Danny’s annual trip with his mates.

“The first year I went turned out to be a long week as I lost two fish and the lake beat me up, but the following year I got a good draw and ended up in the Alamo swim, catching four fish – the best being a 44lb common called Classico – and losing one.

“That was an amazing week as my mate Mark Bryant, fishing in Co’s Point, landed Fudgy’s at 85lb, and we were all amazed by the sheer size of it. Ever since then I’ve dreamt about one day being lucky enough to catch one myself of that size.

“This year we arrived around lunchtime and during the walk round there wasn’t anywhere that I really fancied and the lake looked a bit dead, which made it even harder when it came to the draw. I came out ninth or tenth and decided to go in the Stink, as you usually get a chance of a fish during the week, plus it was the weediest swim on the lake and carp love the weed! 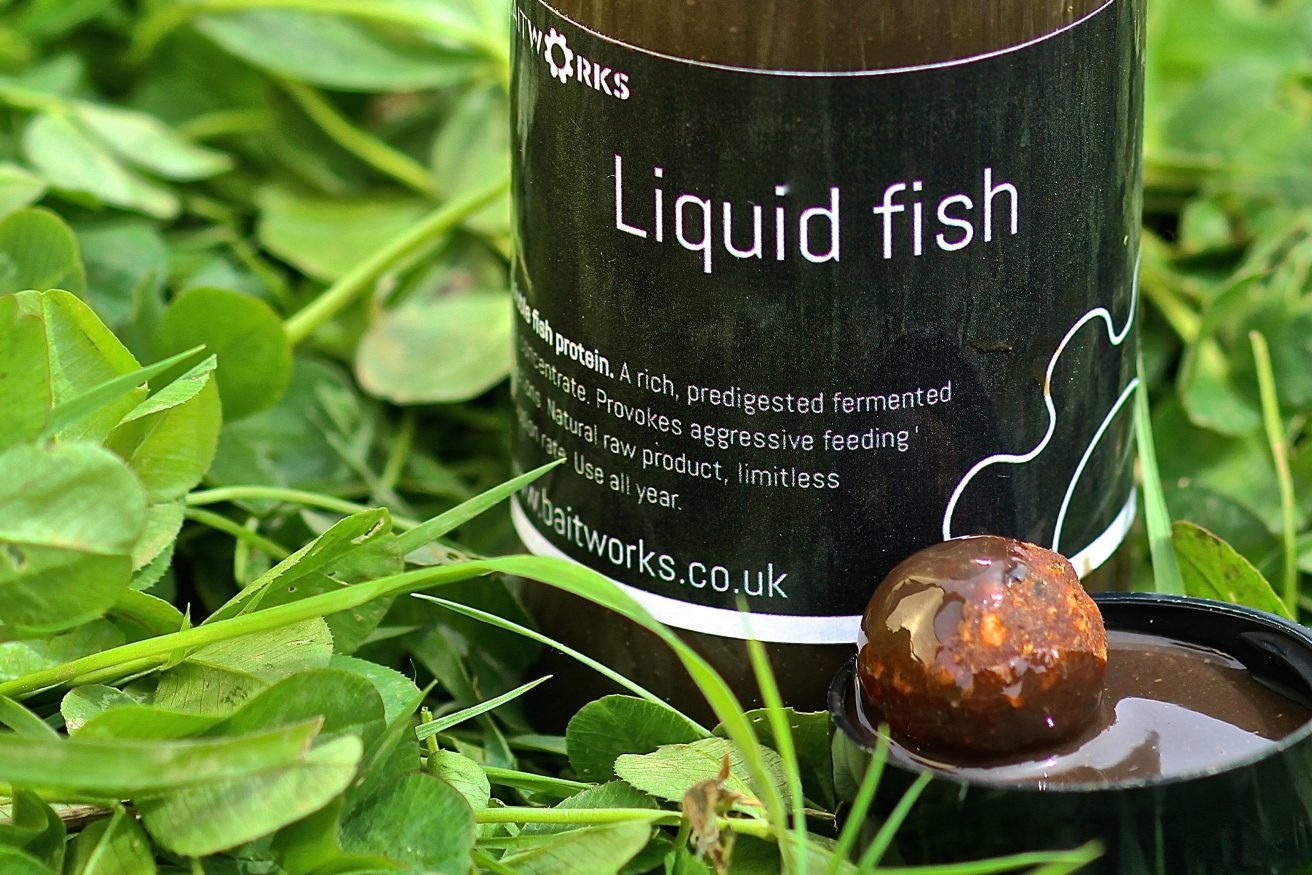 “I found a clearish area 29.5 wraps out and baited it with five kilos of Baitworks Royal Marine boilies and maize on the first night. Nothing happened, but the fish were very active so I continued to top up the spot every day, as well as getting up an hour before first light each day to watch and listen for signs of fish in my swim.

“On the Monday morning there were three shows to the left of me over the same area, so I grabbed my leading rod and flicked it out into the rings the last fish had just made. It went down with a ‘crack’, something you don’t usually get on this lake, and further investigation revealed a 6ft by 4ft strip of gravel at 15 wraps – if I hadn’t been up early I wouldn’t have seen those fish and found it.

“I baited the new area with ten Spombs of maize and two kilos of boilies soaked in Liquid Fish, but decided not to put any rods on it the first night so as to give them some free food and let them get confident. The next morning I only saw one carp show but it was rather large, and I sat on my hands watching the spot fizz as they had a free meal. 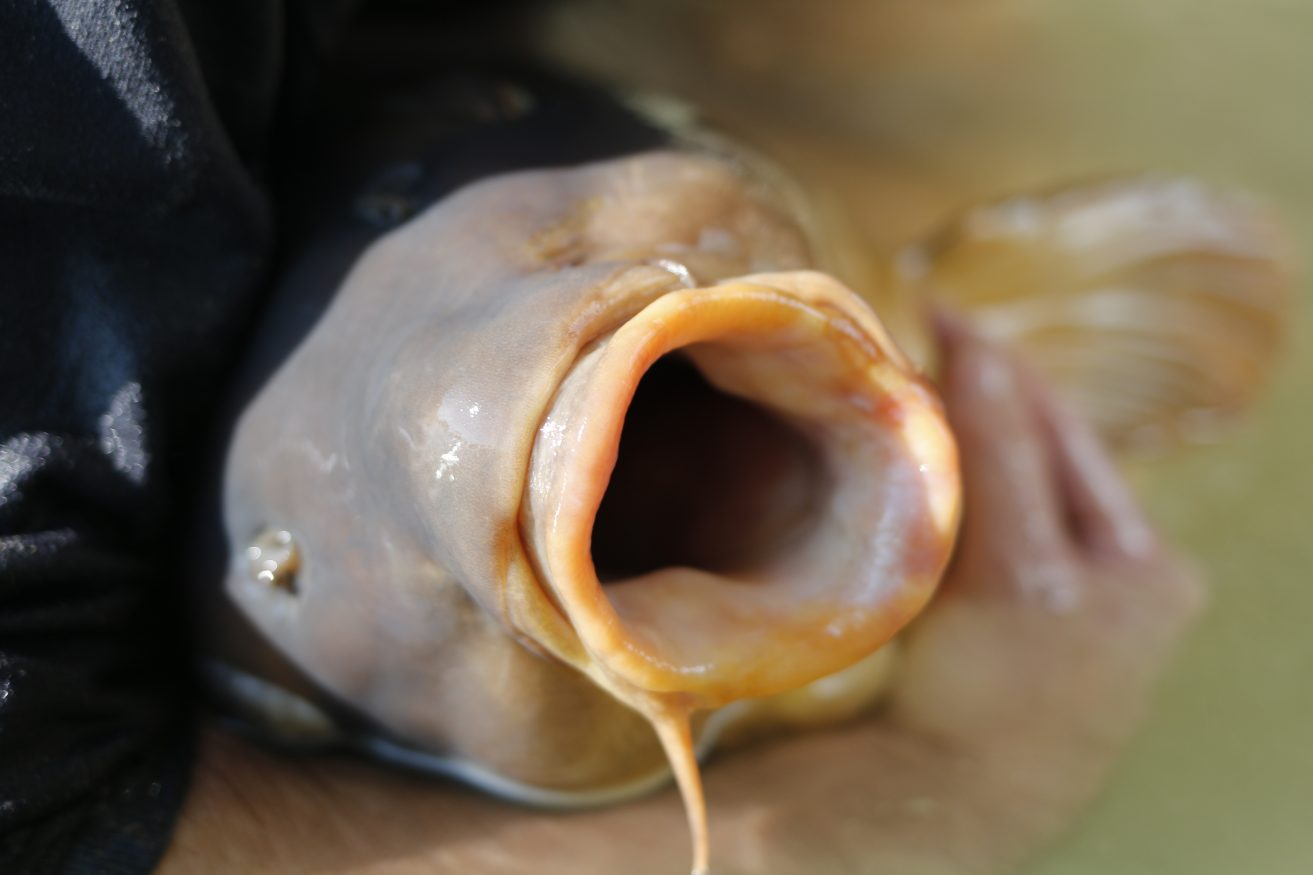 “After dinner that day I topped up with ten more Spombs of maize and a kilo of boilies, enough for a bite. I opted to fish a snowman rig with a hardened 18mm boilie topped with a Scent from Hell pop-up, fished slip D-rig style on a size 6 Kurv Shank hook to 20lb N-Trap Semi-Stiff, with a lead clip running on a Safe Zone leader.

“During the hours of darkness I was getting some savage liners and then at 5.30am the rod on that spot was away and I knew straight away that it was a big fish as it was just staying on the bottom, plodding around. A couple of the lads heard the take and came to help and the fish popped up ten yards out and I walked back until my mate Andy said that it was in the net. I then switched on my headtorch and we were amazed at the size of it! Danny turned up and confirmed that it was Fudgy’s and I started going mental – I think they heard me in Paris! It was also almost exactly a year – same time and day – since Mark had caught it.

“I found it difficult to hold it for the photos, and if I’m honest I just wanted to get it back. We celebrated in style that night, drinking champagne into the early hours, and I spent the rest of the week socialising with the other lads. I can’t wait to get back this year,” he added. 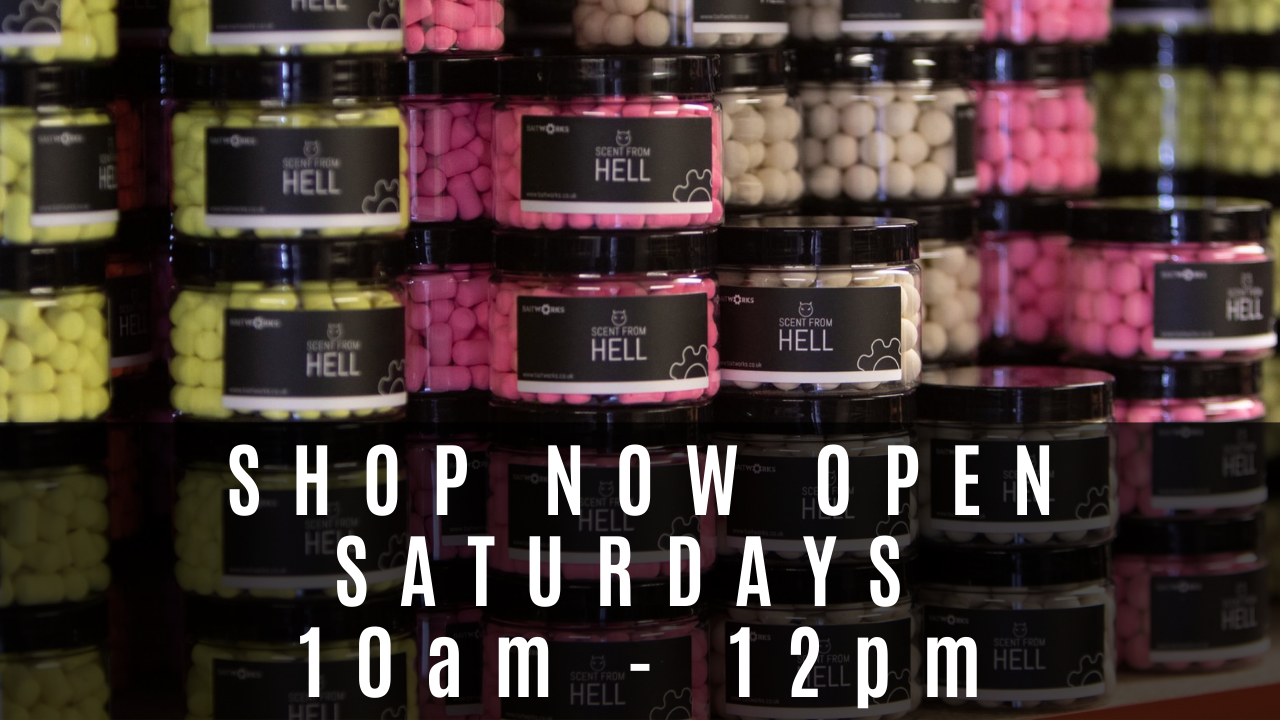 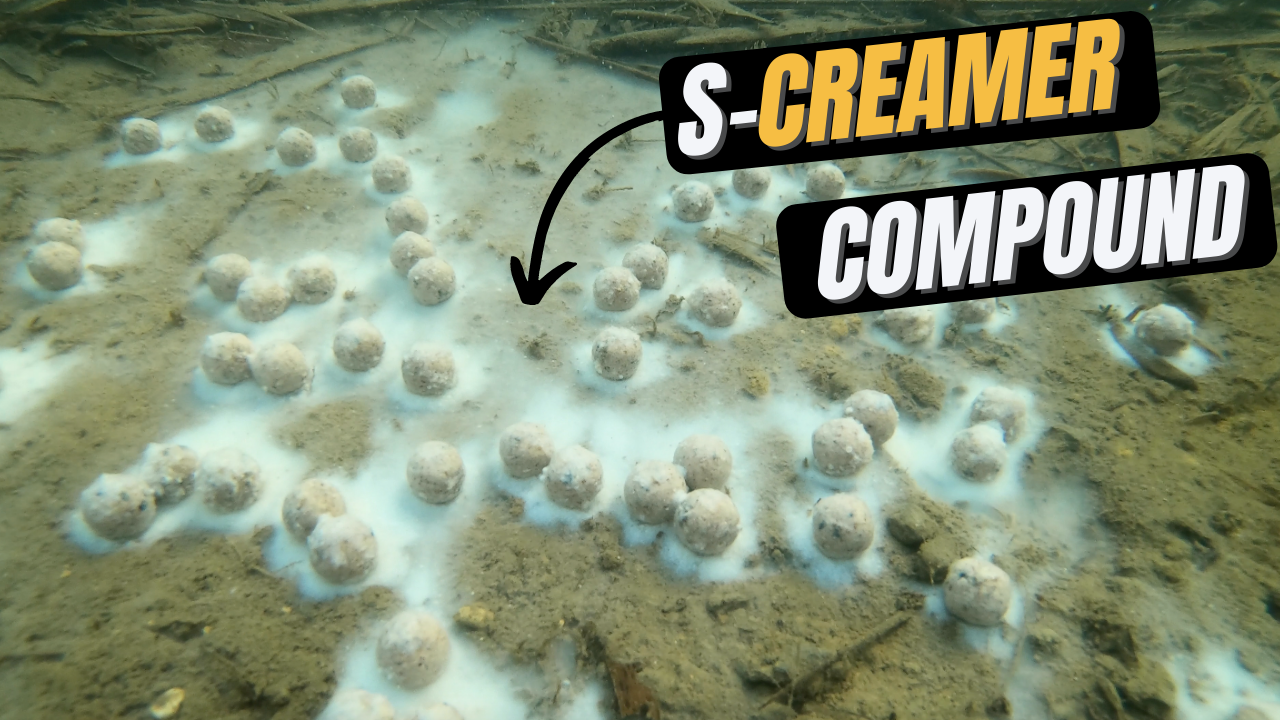 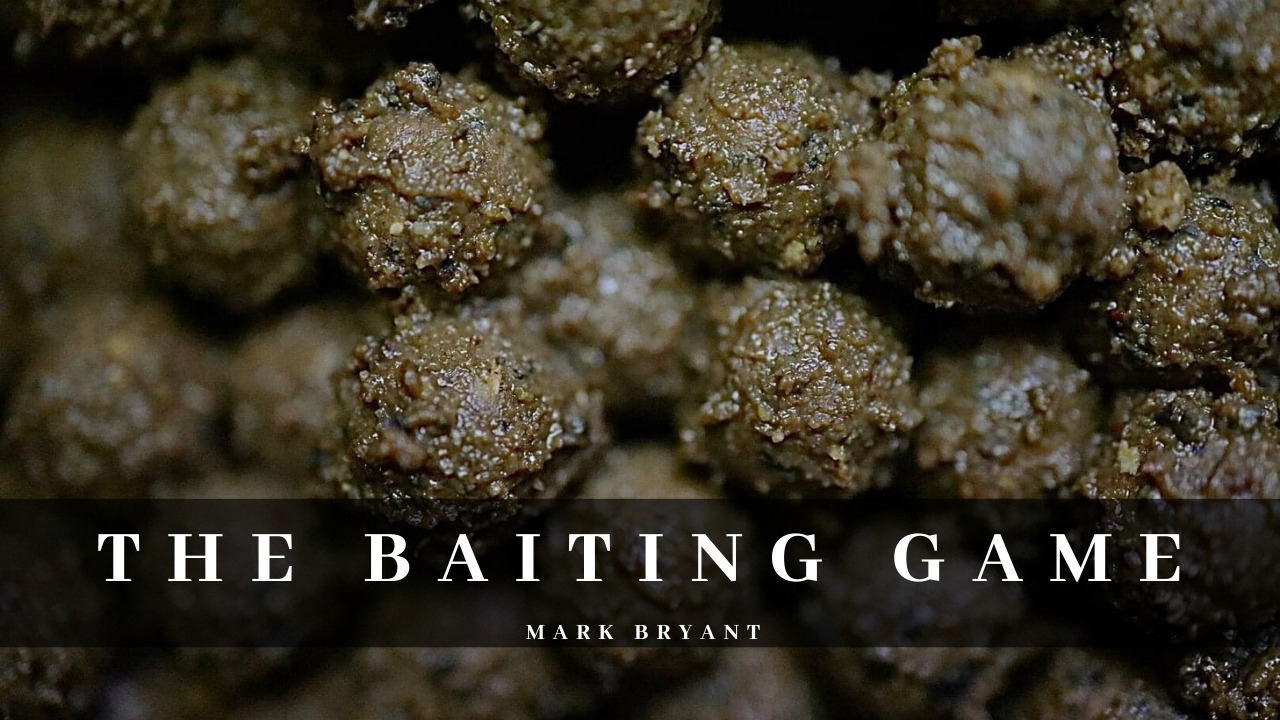 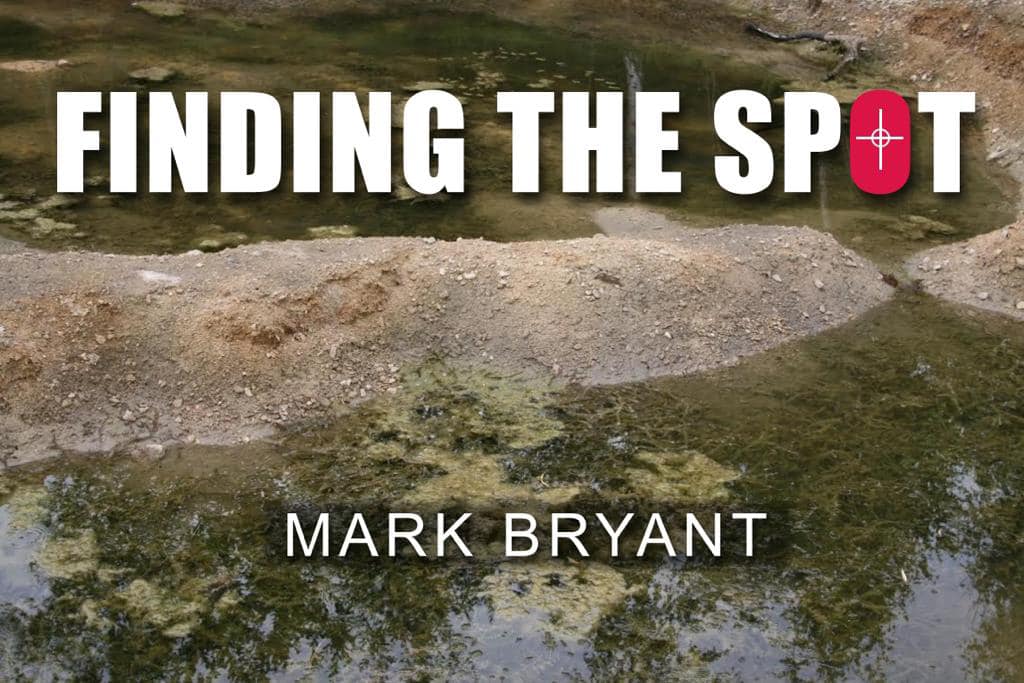 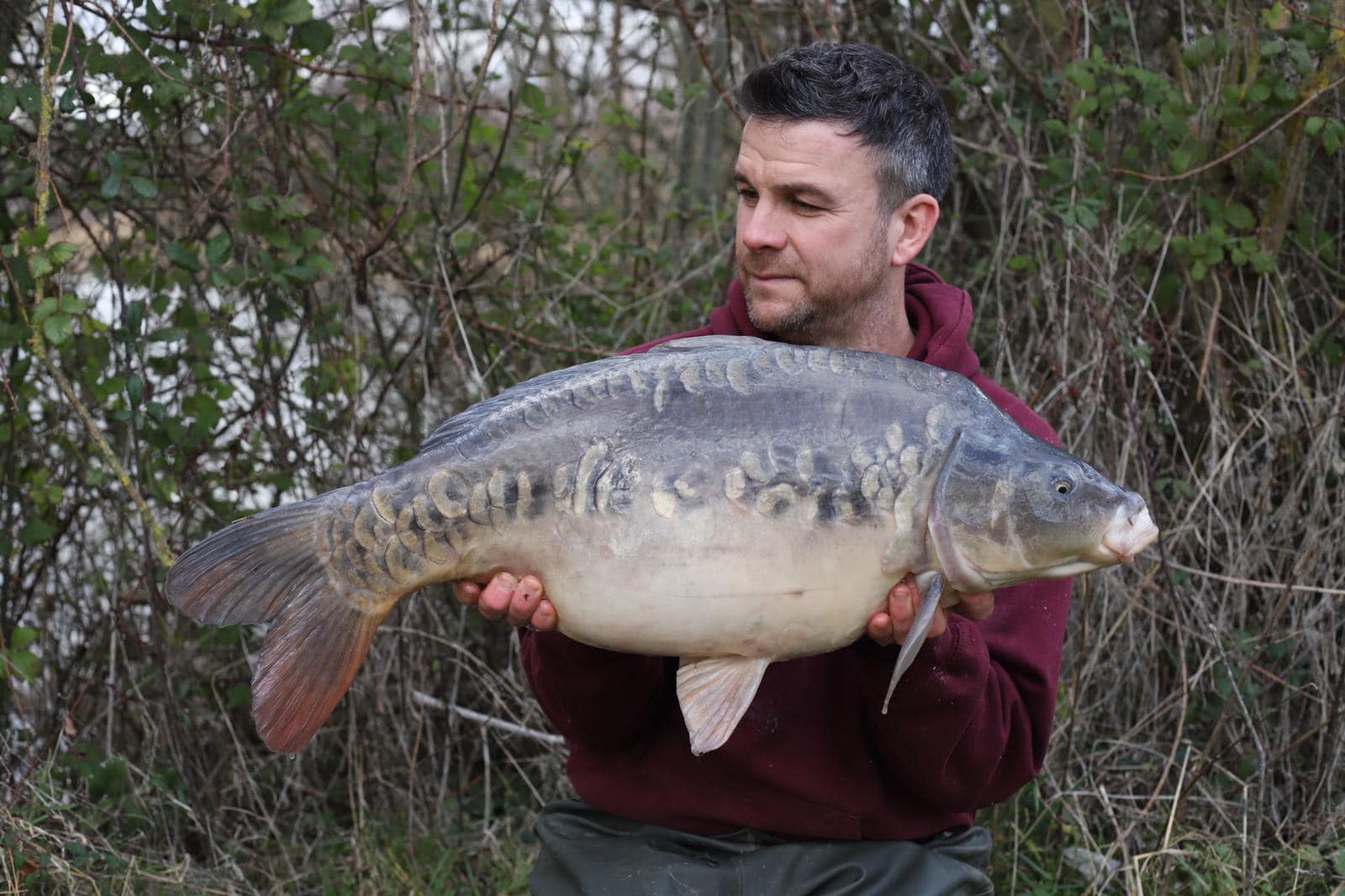